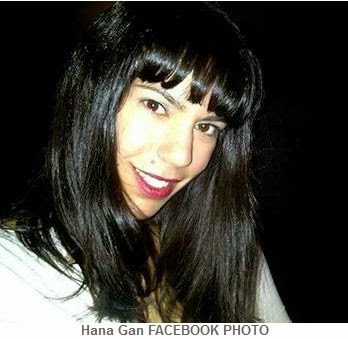 - See more at: http://www.cjnews.com/international/canadian-woman-claims-she-cant-leave-israel#sthash.XKSQKQVM.dpuf
No comments: